This brief Holy Mount Guide will lead you to what is called the heart of the Holy Land and to Jerusalem.
It is a place where humanity becomes one(but so divided) through its great three religions. In the same time a Holy Mount guide is the perfect travel calendar before you come to visit this touristic attraction
Moriah or the Holy Mount in Jerusalem has been considered as the very connection of the ancient Jews to God. It is here where Abraham came to pay his sacrifice to God by killing his son. For muslims, this is the rock where Mohammed ascented to Heaven from. Nobody knows whether the First Temple Mount really existed or not. But here it is. The
Holy Temple Mount.

So, since the Patriarchs and later the muslims, Holy Mount has made Jerusalem the most wanted place on Earth. Fot this reason it was conquered and destroyed 36 times in 3000 years. This is what our guide forgot to tell us. 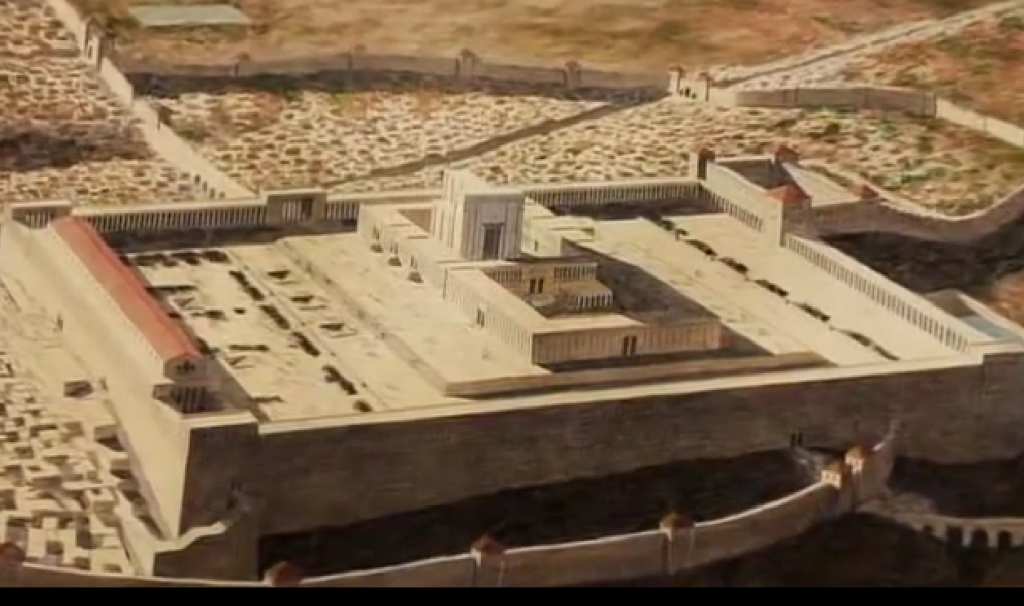 In 10 century BC, David and the israelites conquered the area and prepared to build here a temple. It was David's son, King Solomon who succeded in doing this job in 957 BC.
The Temple on the Holy Mount, thus, became the place where the Ark of the Covenant, the device containing the tables of the law, was to dwell in. The Ark of the Covenant was hidden in the most secret chamber of the Temple, the Holiest of the Holy. For this is a Holy Mount Guide, we shall not talk about strange theories like who built the temples, the aliens and so on. 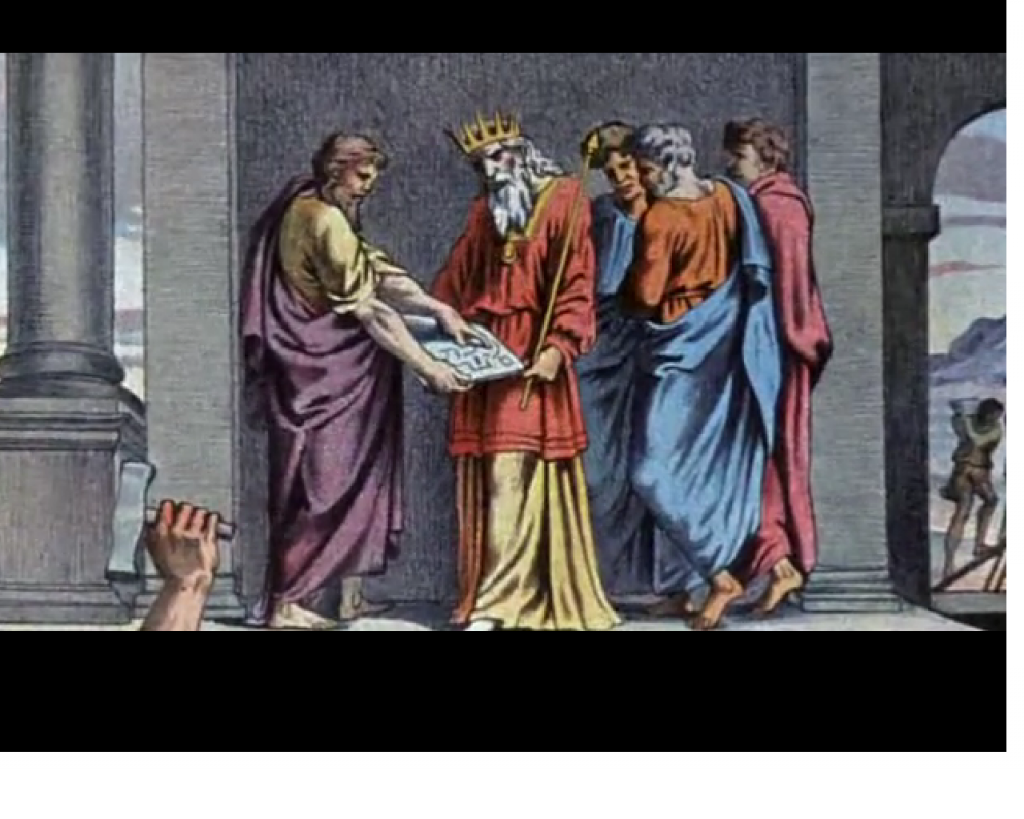 In the 6th century BC (year 586), the babylonians conquered the Holy Mount and destroyed the temple, under Nabucodonosor. The Jews had to face a 70 years exile. But there is more to say about Solomon and the Holy Mount. In 2013, dr. Eliat Mezar discovered a 3000 years old jar containing data about the history of the Holy Mount and becoming a great Holy Mount guide into our ancient history. 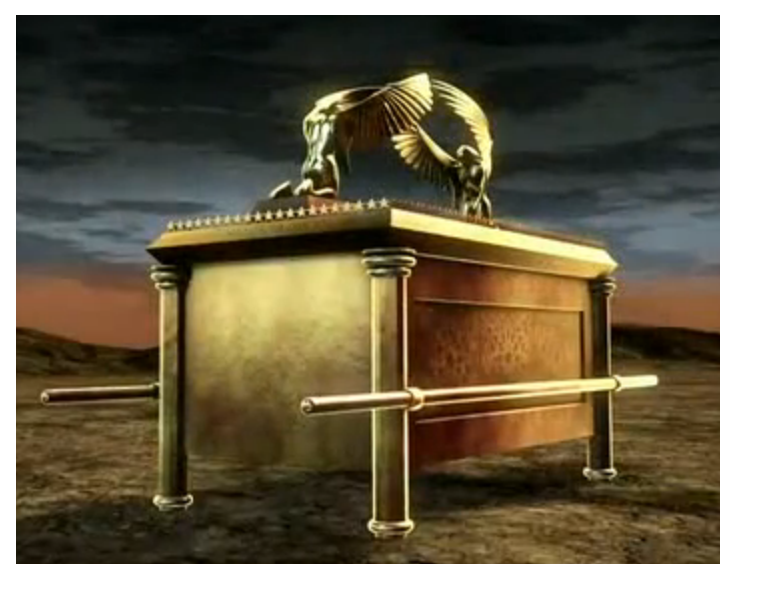 He found it near the southern wall of Jerusalem, which means the Temple was here at that time. And the great Solomon's Ring might be also found under the ground. But under ground archeologists found blocks of stone which were to be the foundation of the Temple that are not only hard to break(they are even 6 hundred tons weight), but nobody wants that. According to some intelligence sources, it would lead to another world war for it contained not only the secret of God but also a huge power. As a tourist you are not allowed to know more and you really need not, but since you are in the area, don't forget Solomon's quarries. They are beyond the muslim quartier in old Jerusalem. Those who built the first Temple are believed to have extracted the stones for the walls from here.
See Moorish monuments in Spain! 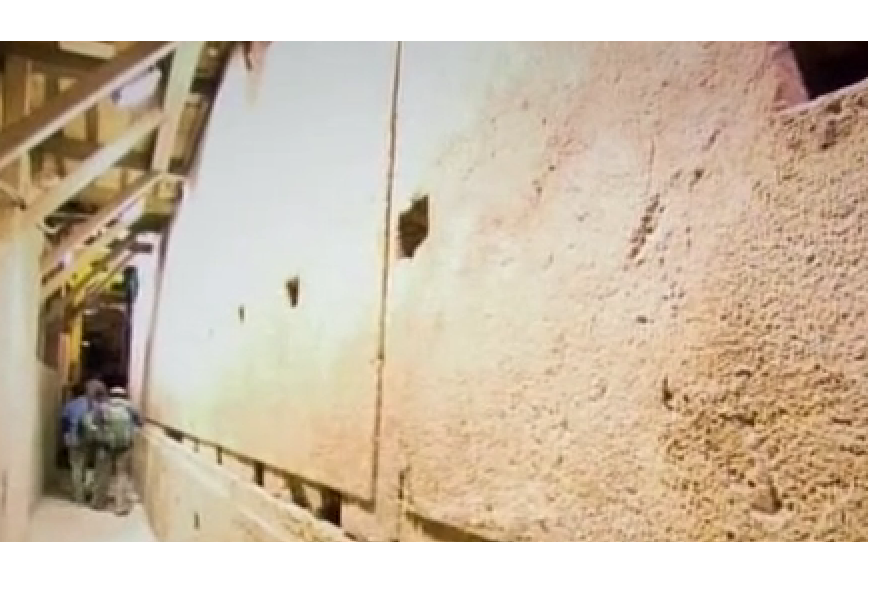 In the same site, and we are talking about 145.000 square meters where nowadays archaeological excavations are forbidden, another temple was built. It was in the 1st century BC and, thus, the Holy Mount and the Temple is related to Jesus of Nazareth for this is the place where the crucifiction scene started from and also the resurrection. It had to come the Romans and destroy the Second Temple in 70 AD for the three great religions to meet on the Holy Mount. This is the Dome of the Rock...

For Persians who built here the Dome of the Rock 6 centuries after the israelites had been sent to exile again by Romans, this rock was the place Mohammed ascended to Heaven and it is believed that under it was the secret chamber, the Holiest Holy where the Ark of the Covenant had been kept by the kings before.
That is why this place is so important and that is why we decided to write this Holy Mount Guide, a short guide for visitors like us. 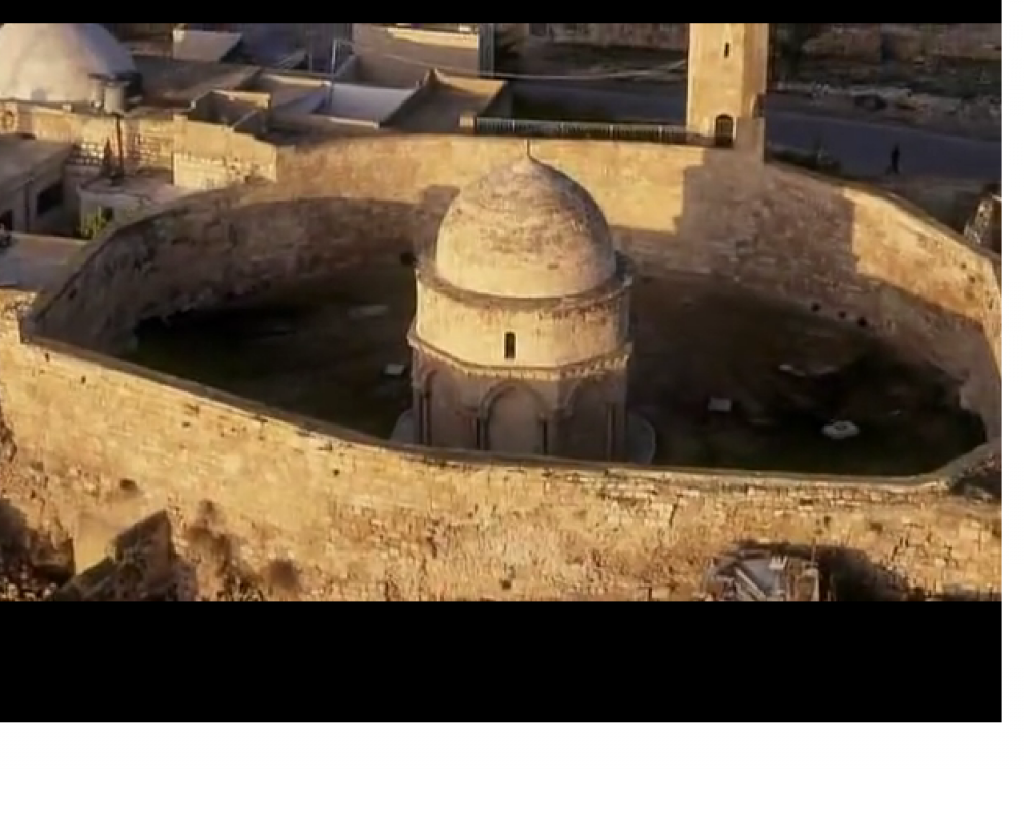 Why the REAL shape of The Great Pyramid in Egypt can be seen only twice a year? 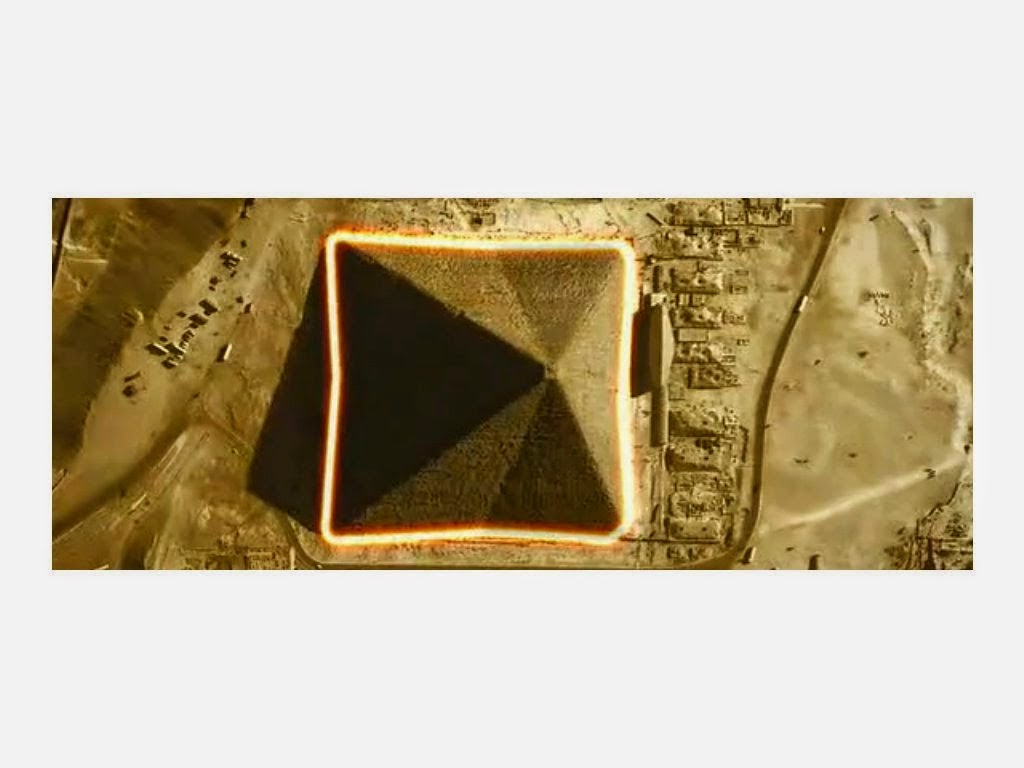