Great analysis on Greek crisis after new agreement
Greece is now saved. For how long? We are not sure about that. The IMF and the EU would like to help Greece but they might be doing the worst thing for the Greeks for they, the people, will pay in the following years everything. Although they said NO at the referendum, this does not mean they do not understand the real situation. They said NO to a kind of making politics both in Greece and at Washington. Read more about Greece Independence.

The Necromanteion was one of the places of ancient Greece were pilgrims came to talk to the dead or to their beloved ones who had passed away. Now this place is well known due to the

Greece Tourism. Necromanteion is also known as the oracle where our world was connected to Hades, the underworld, where the souls of the dead where taken by the boat-man Acheron to the other world. And it was not a nice place to stay. 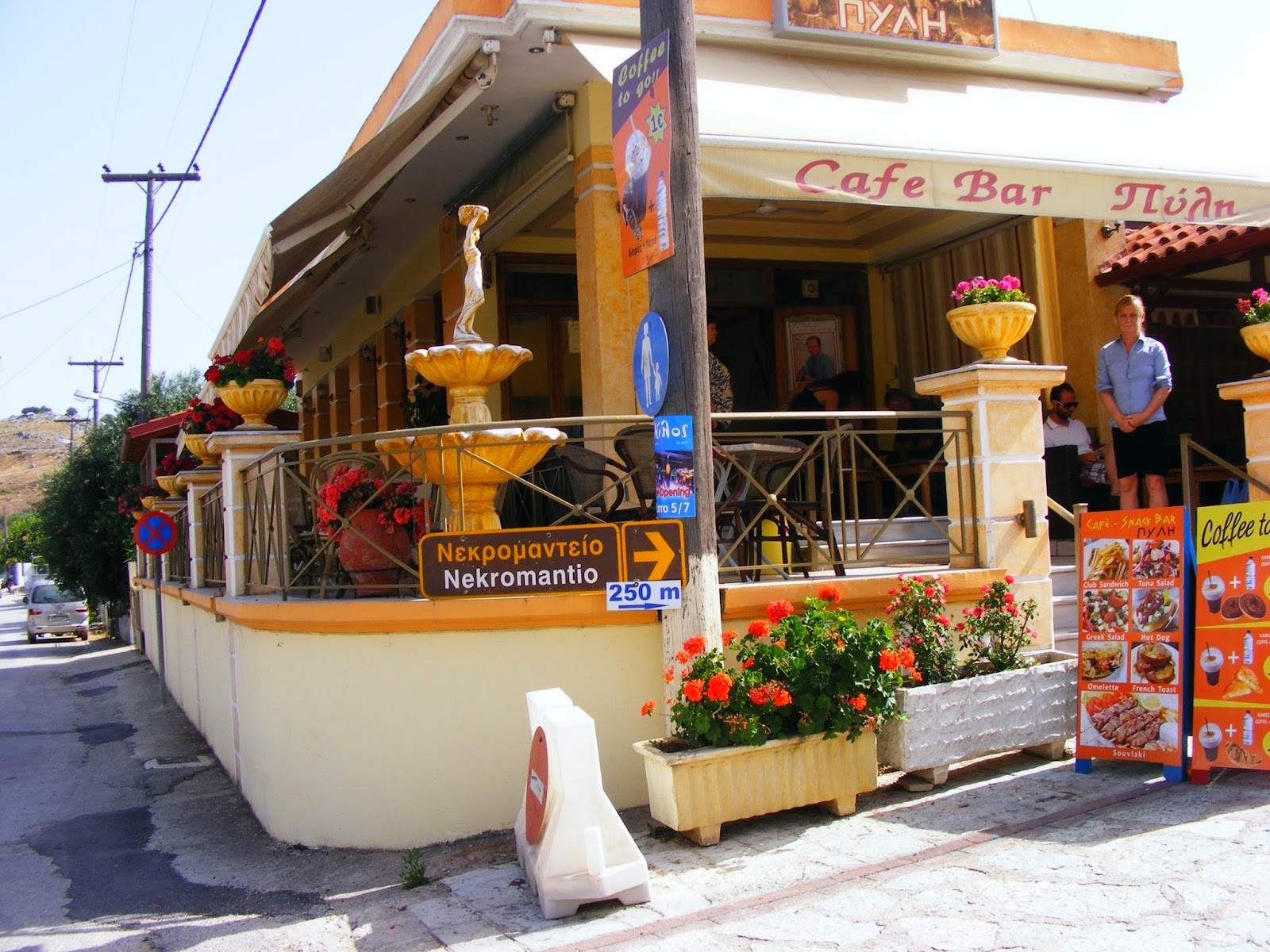 Read the whole story of NECROMANTEION IN GREECE!

THE ORACLE OF DEAD
The oracle of the dead and the whole ceremony while calling the dead in the Oracle of the dead in ancient Greece, near Parga, had a name : nekiya, which means the ritual when living people called the dead to ask them about the future. The Oracle of the dead in Greece, Parga was, thus, a temple. Oddysseus, the great greek hero came here to ask what he should do in order to return home where his wife, Penelope, was still waiting for him after the war of Troy and after wandering over the seas for more than nine long years. And not only him. Read the travel news from Greece... 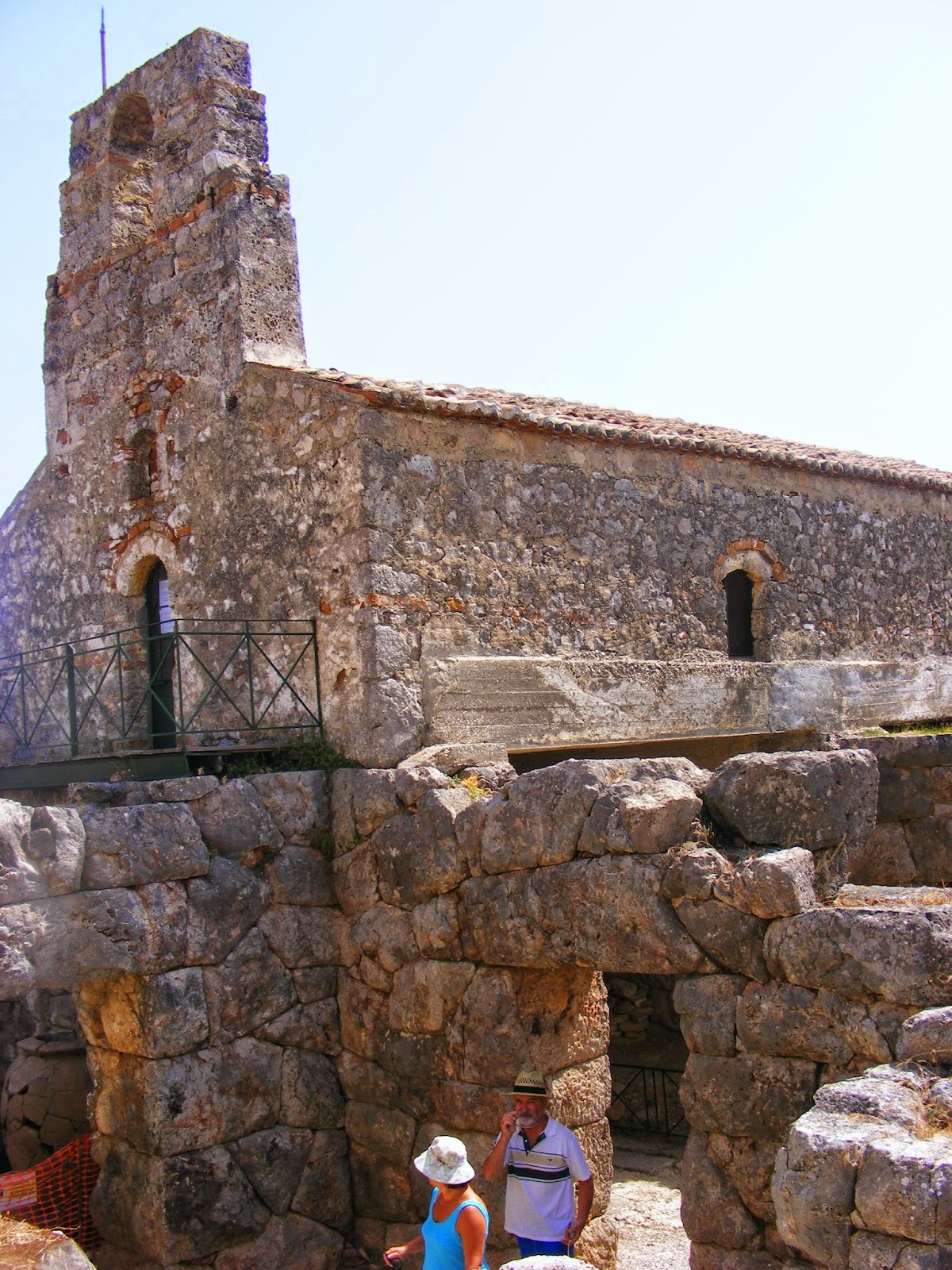 R
Read more about the legend of THE ORACLE OF DEAD IN GREECE!

THE RIVER STYX IN GREECE

In ancient legendary times this was the river Styx you had to pass to find peace into the underworld. Fortunatelly, now it is only rafting. You must pay about 30 euros to get the boat. Thousands of years ago, the boatman, called Acheron wanted only one coin. Your relatives put it in your mouth because you were dead. Now you cand still swim. 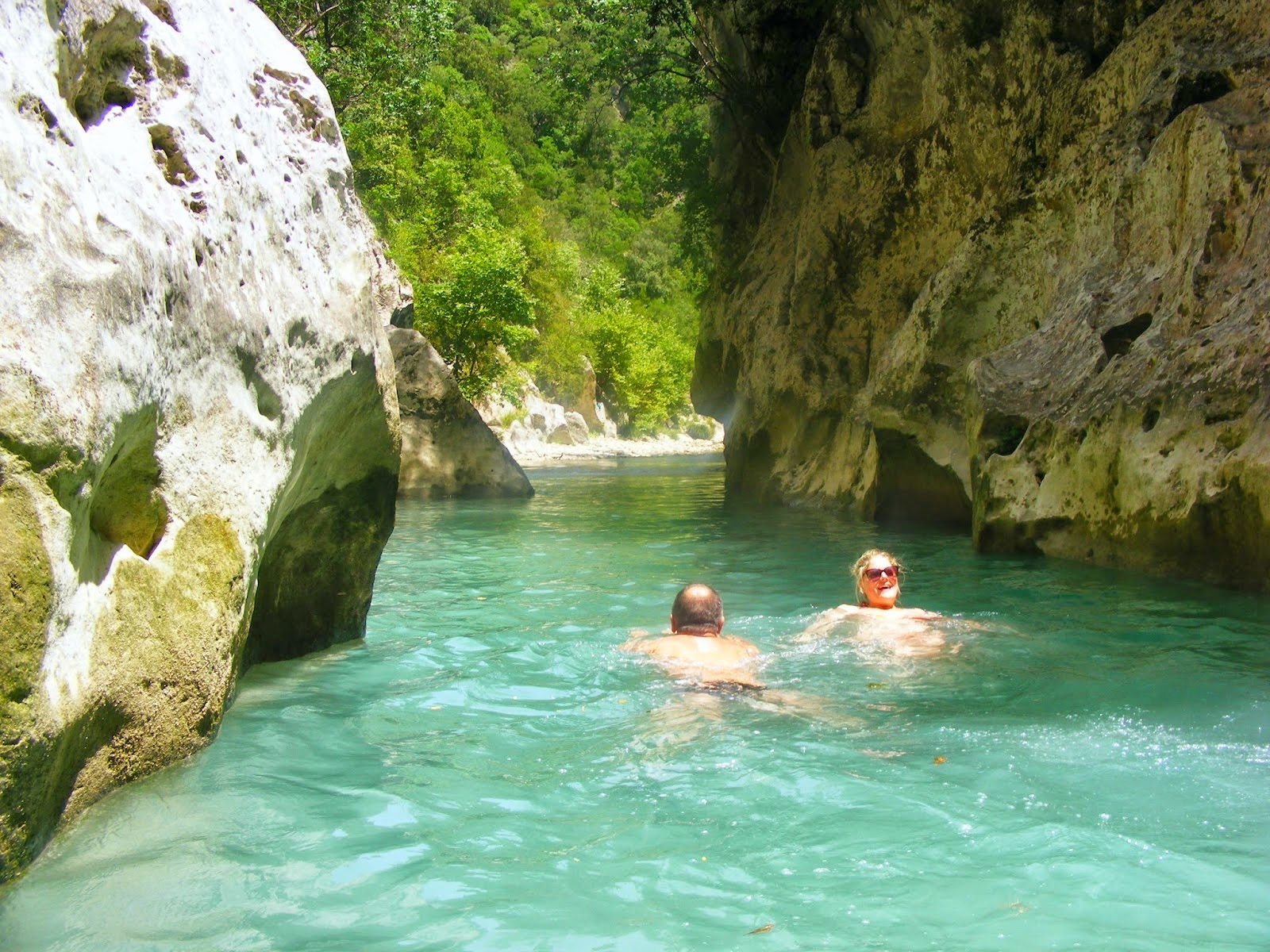 Read more about THE RIVER STYX IN GREECE!