The Death River in Greece is the river the souls of the dead had to cross to get to the underworld. The Death River is not so scary as you might think. The Death River is only cold like Hell. It is also the basis of Greek mythology and the answer to question where we go after death.
Legends say that the Death River is the place where Achile's mother brought her child to make him invincible. She had to bathe him for the waters or the Death River were said to have special powers. None could be hurt after swimming here.
Nowadays, in order to be invincible when crossing the river you need special slippers. This lady didn't listen to the guide. Stones are rather sharp and mercyless.


And more than that you have to get undressed. The Death River  is so deep in some places that you cannot pass dressed or with your camera. I have tried it this summer(2014). No way, man. At least not when you try to swim with one hand and make a movie with the other. The Death River does not forgive.

The Death River is about 30 km from the city of Parga, one of the most interesting holiday destinations in Greece. 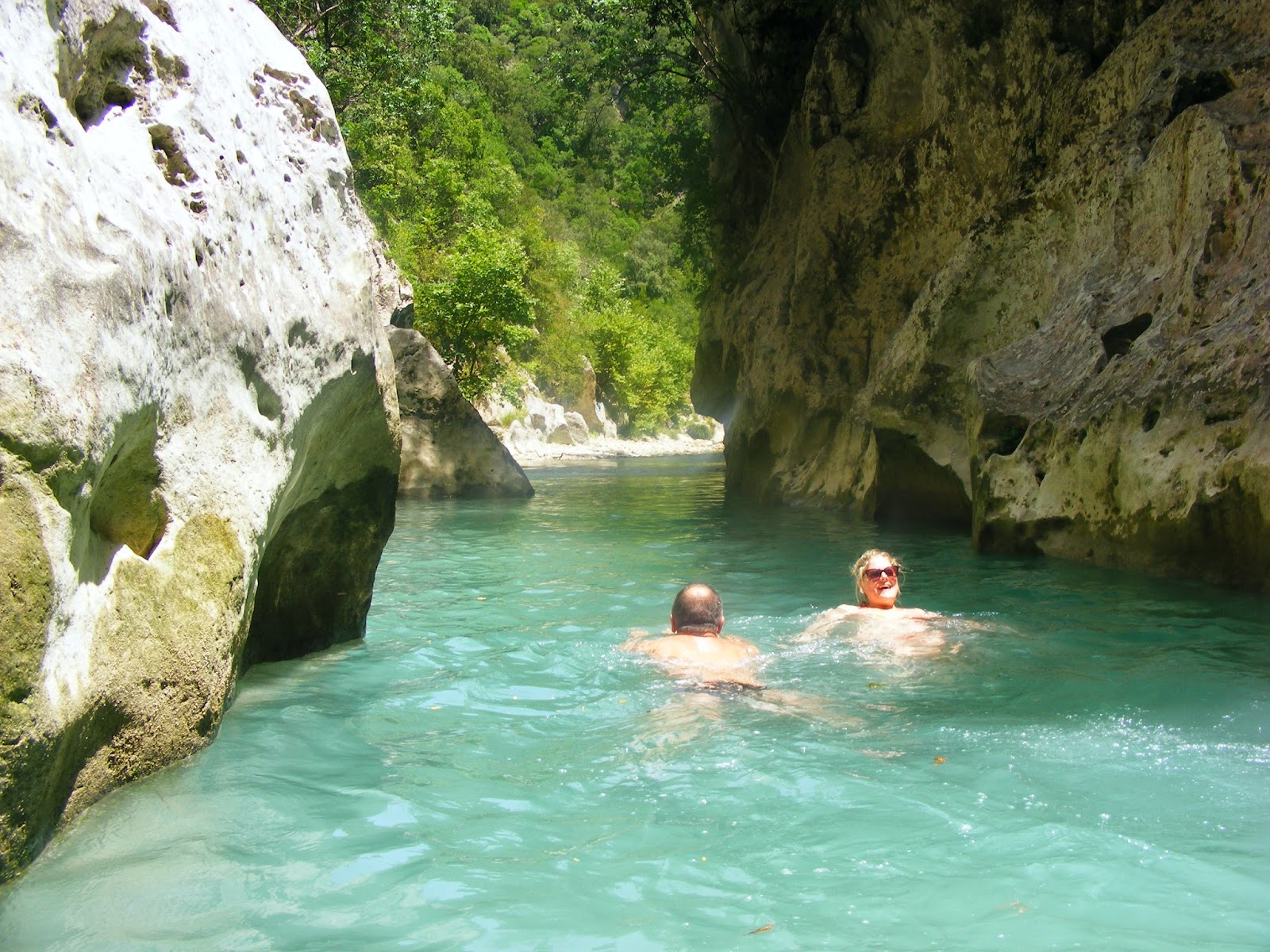 The Death River comes directly from the mountain, this is the reason for it is so bloody cold. But if you are ok with that, it may be an incredible experience. 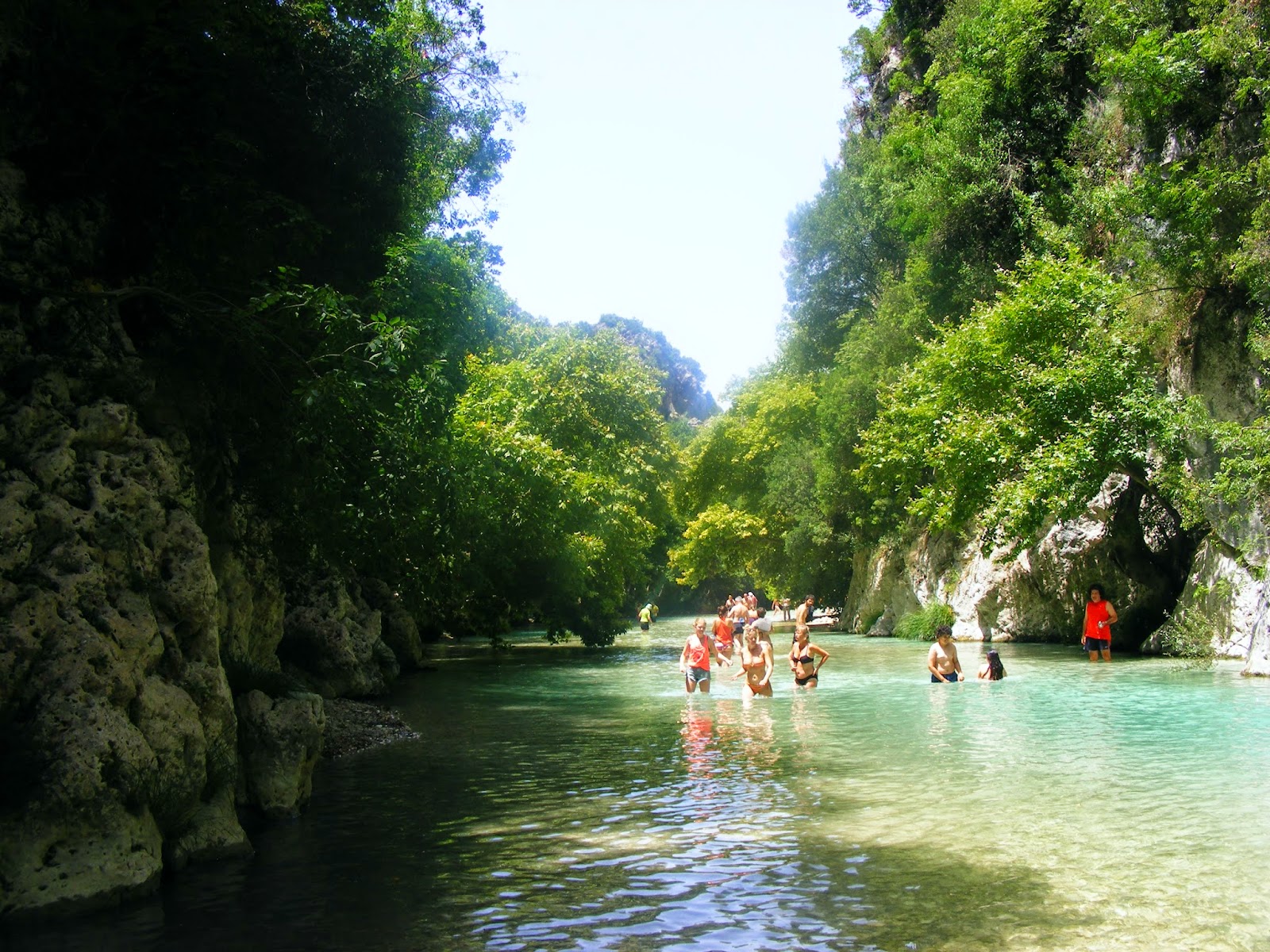 This river cut his path through mountain but in the same time it is quite accessible. 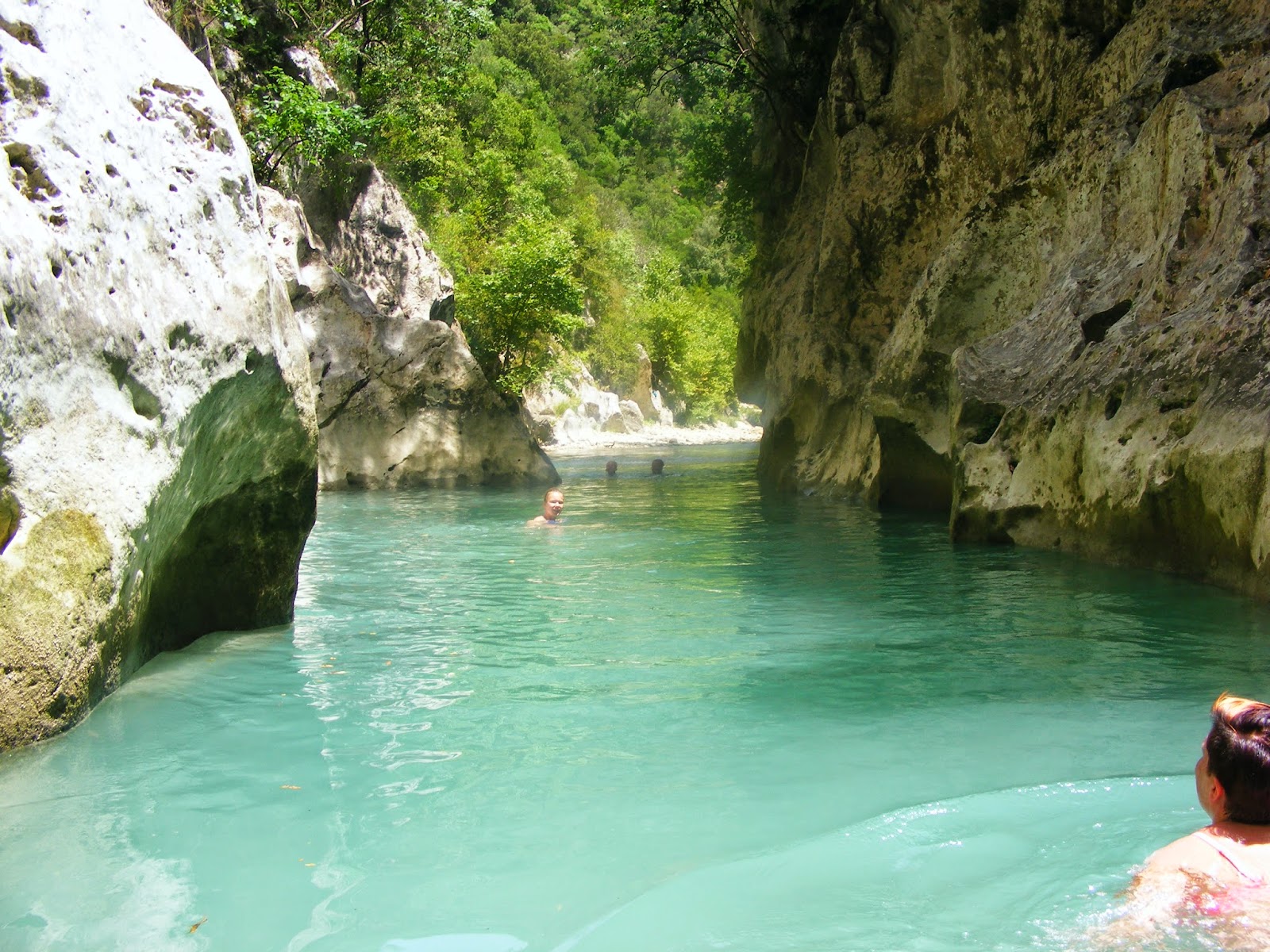 In ancient legendary times this was the river you had to pass to find peace into the underworld. Fortunatelly, now it is only rafting. You must pay about 30 euros to get the boat. Thousands of years ago, the boatman, called Acheron wanted only one coin. Your relatives put it in your mouth because you were dead. Lol.

The Death River is near the Oracle of the Dead. See where Achiles, Oddyseus and all the Greek ancient kings found their future before the War of Troy. They came to the Necromanteion!