EGYPT PYRAMID BURNS
Keops pyramid unleashed another mystery. The Egypt pyramid now burns. Heat detecting equipament found strange things about a few blocks in the Pyramid. There may be another secret chamber, according to The Mirror. 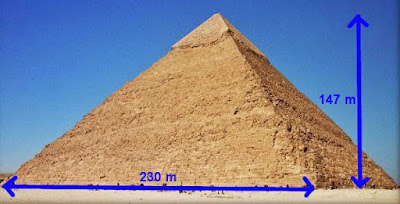 Here are some other anomalies in the Great Pyramid of Gizeh.

PALMYRA IN SYRIA DESTROYED, Oct 5, 2015
The Arch of Triumph in UNESCO old city of Palmyra was put down by Islamic State militants. The ancient monument was blown up. 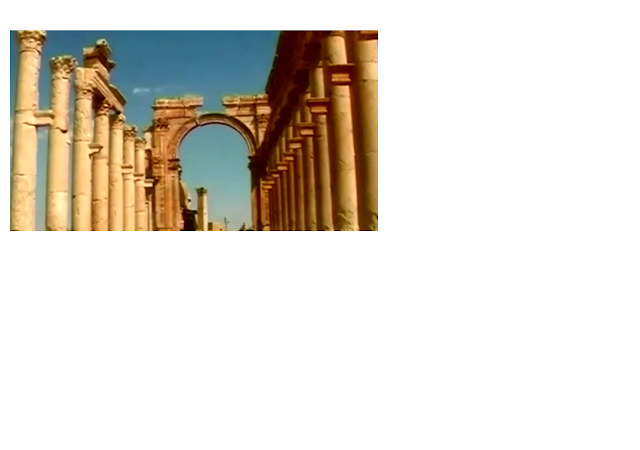 Read more here!
PYRAMID FOUND AT TIAHUANACO IN BOLIVIA - APRIL 2015
Radars discovered a new giant pyramid at Tiahuanaco in Bolivia, near the ruins of Puma Punku and the complex of Kalasasaya or Gate of the Sun. According to Bolivian government, excavations are to start in May or June 2015. Tiahuanaco was the craddle of an ancient civilization that fell in the 12th century. Nobody knows who really built the complex of Tiahuanaco or Puma Punku. Bolivia tourism will have a new great destinations. 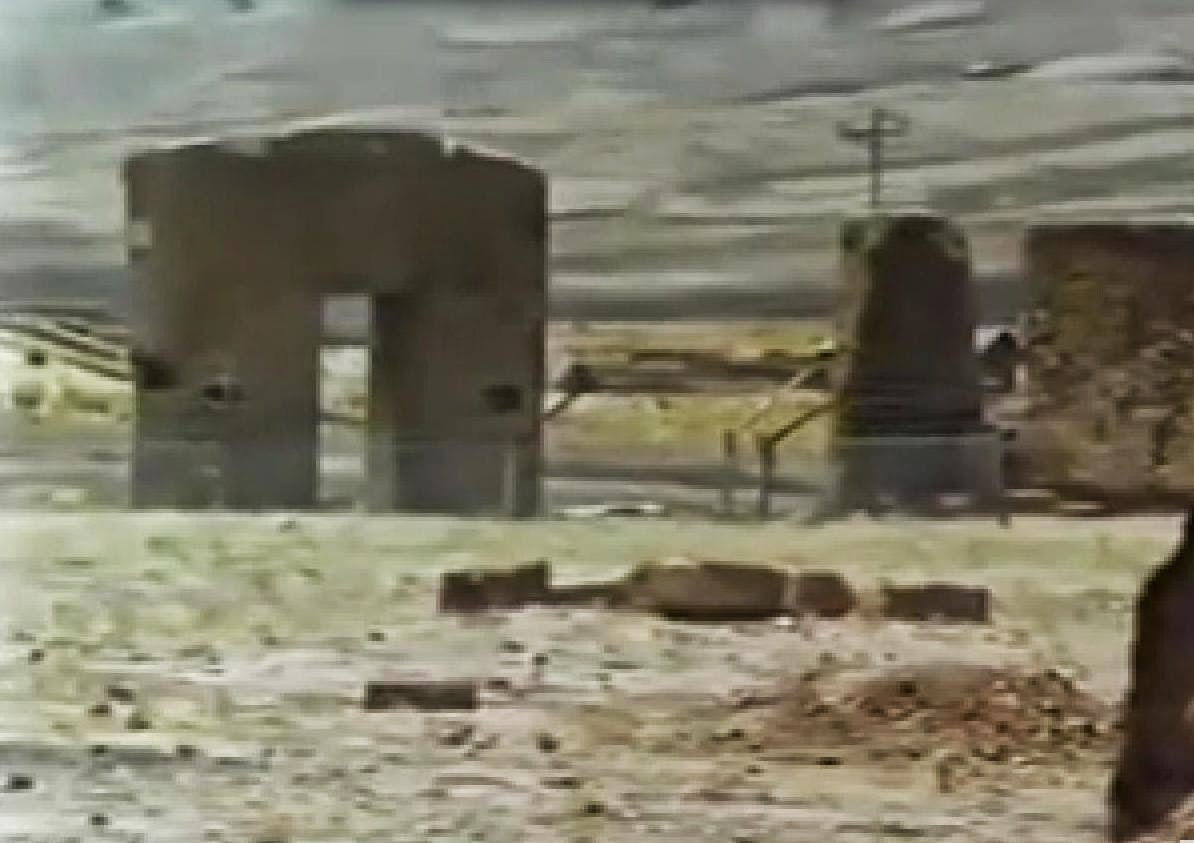 NEW PLACES ALLOWED TO PILGRIMS IN SAUDI ARABIA - JANUARY 2015
Saudi Arabia will allow pilgrims from 65 countries to visit other places in the country not only Makkah or Medinah. According to Prince Sultan ben Salman, president of SCTA, pilgrims will have great benefit with the program Umrah+Tourism. They will be permited to visit interesting places like Madian Saleh(the only UNESCO World Heritage Site in Saudi Arabia), Madian Shuaib, Haqel, Abha and Taif. Until now they could only come to pilgrimage to Makkah and Medinah. This will make Saudi Arabia a great travel destination and will help the Kingdom tourism, according to Arabnews. 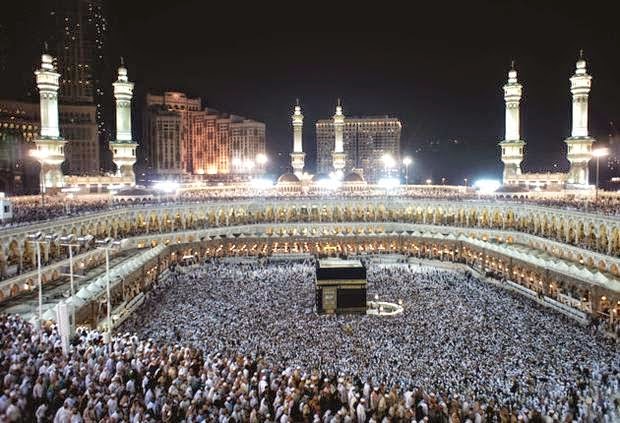 Read more about the History of Mecca, Islam and Muhammad !!!

UMBRELLAS FOR MUSLIMS AT HOLY MOSQUE IN SAUDI ARABIA - DECEMBER 2014
Good news for Muslim pilgrims. 300 huge umbrellas will protect the muslims from the sun during prayers in the courtyards of the Grand Mosque or Holy Mosque in Mecca. They will cover 275,000 square meters around the mosque. They are also designed to fold and unfold with some delay in order not to touch each other but also creat comfort for the pilgrims, like it happens at the mosque of Medina, according to Arabnews.
Foto: sl-rasch.com.

WORLD HIGHEST CABLE CAR NERWORK - DECEMBER 2014
The world's highest and longest cable car network is since december 2014 in Bolivia. It links La Paz and El Alto, according to DailyMail. 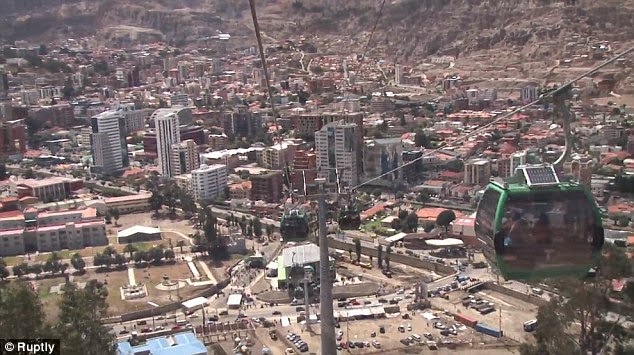 It is a 10 km line above one of the most important cities in Bolivia, La Paz. From La Paz tourists can visit the ruins of Puma Punku and Tiwanaku or the lake Titikaka. Or can simply enjoy the best hotels to stay in La Paz.

BOLIVIA TRAVEL NEWS - DECEMBER 2014
Travel to Bolivia in december for the weather is ok. In fact November and December are the proper months to travel and visit places like Puma Punku and Tiwanaku according to weather in Bolivia. But what can you eat? Almost everybody says that the caldo de cardan is amazing.  If you did not know caldo de cardan is bull's penis soup. 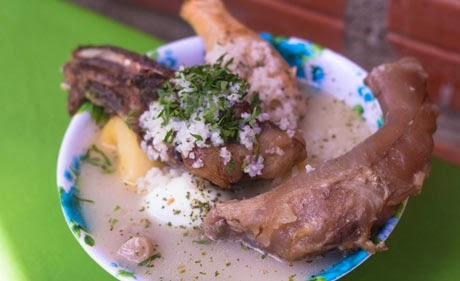 EGYPT TERRORIST THREAT DECEMBER 2014
There is an increase of terrorist attacks in Egypt according to Foreign and Commonweath Office. Areas to avoid in Egypt because of terrorist threat are the Governate of North Sinai, the Governorate of South Sinai and also the west side of the Nile Valley and Delta Regions. Take care near official or government buildings. Yet, tourist areas like Red Sea resorts or Giza are safe. 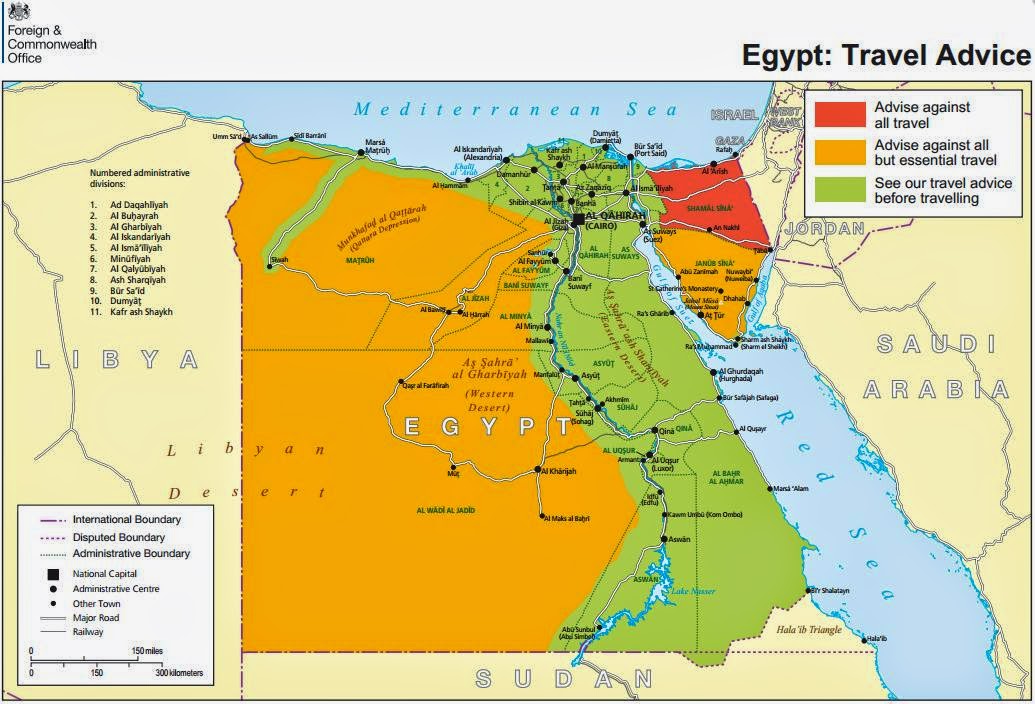 
GREECE TRAVEL NEWS - 17.11.2014
Hotels in Greece have no money. In 2015 we shall pay less?
According to the federation’s annual council of hotel associations, held on the sidelines of the 30th Philoxenia exhibition in Thessaloniki, Mr. Retsos underlined that the lack of liquidity in the hotel market is a “major issue” for the industry and stressed the need for banks to offer practical solutions for debt settlement and financing the country’s hotel businesses. Another problem is the illegal tourism.
Read more about Necromanteion in Greece!