New Discoveries At The Great Pyramid In Egypt 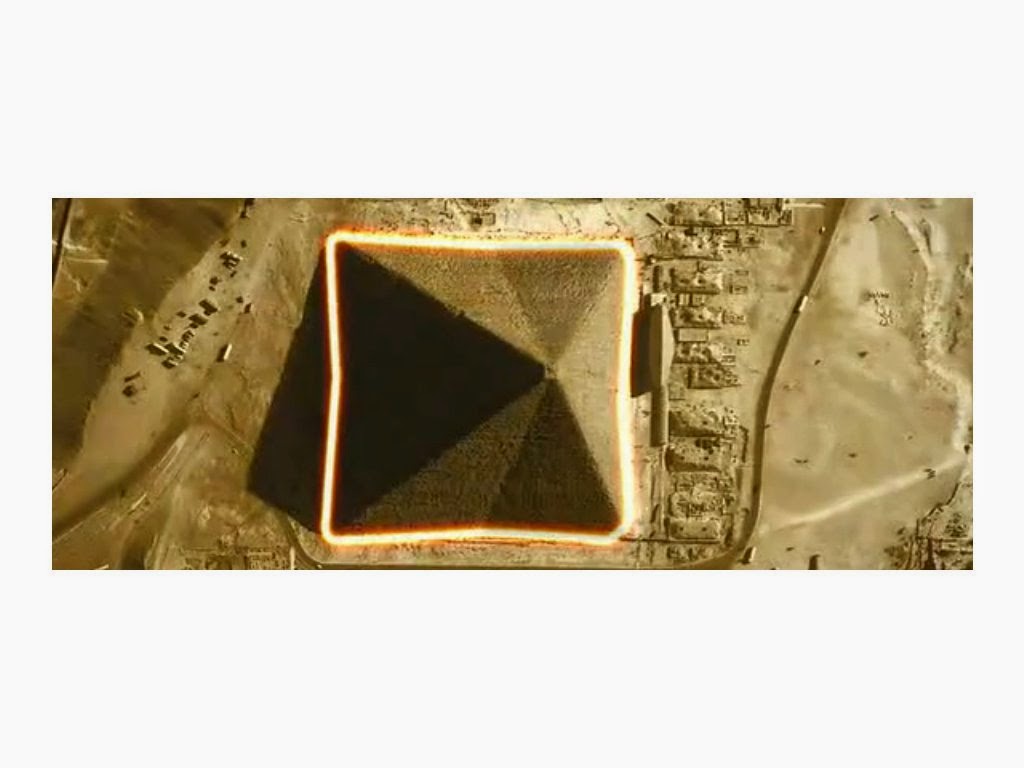 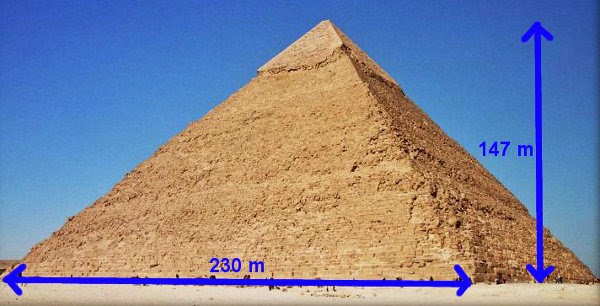 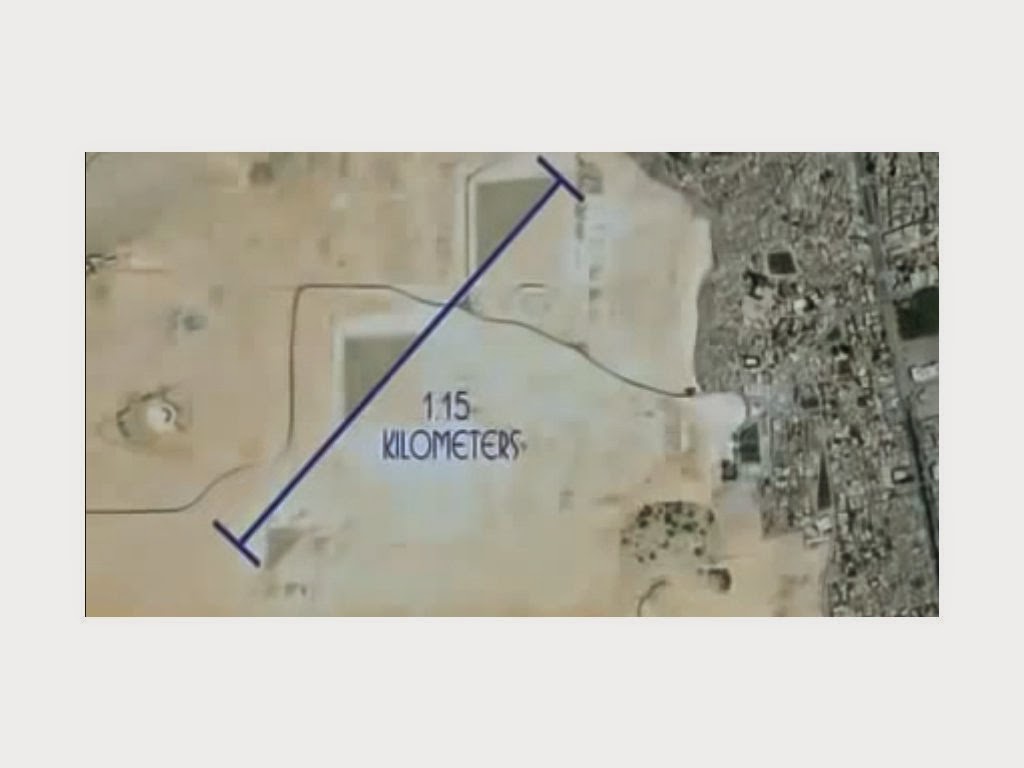 And now, this is the Orion's belt.This is what astronomers discovered. I have no comments about it. 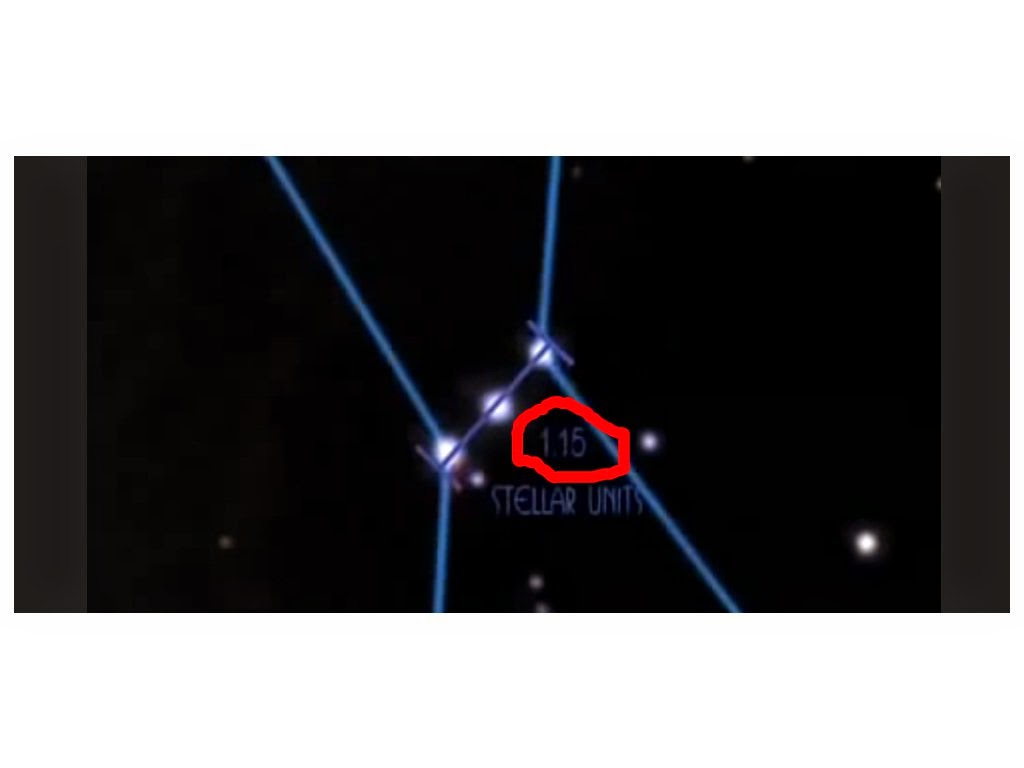 6. We get the pi number = 3,14 if we divide the Pyramid perimeter to the double of its height. And we find the distance from Earth to Sun if we multiply its height by one billion. The distance between our planet and its star is about 148.000.000 km and the Great Pyramid height is about 148 m.
7. 2.600.000 blocks of stone were used for building the Great Pyramid. Many of them are 70 to 100 tones weight. Nowadays we do not have the technology to make similar constructions. And we have a 6 million tones Pyramid while the Earth is a 6 X 10.000000000000000 and so on, weight.
8. Why did they build it? Well, have you aver seen a hydraulic pump with compression chamber? Take a look at these images. This is a pump. 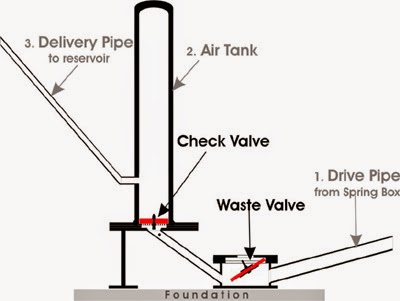 And this is the Great Pyramid in Egypt. 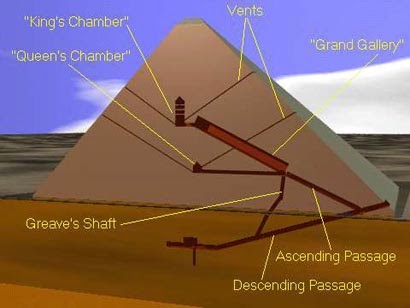 9. The Great Pyramid in Egypt perimeter is almost identical to the Pyramid of the Sun in Teotihuacan, Mexico, about 900 m.
10. Near the Great Pyramid they found boats in the sand. Why are they similar to the boats built nowadays in the Titikaka lake, in Peru. This is a boat in Egypt. 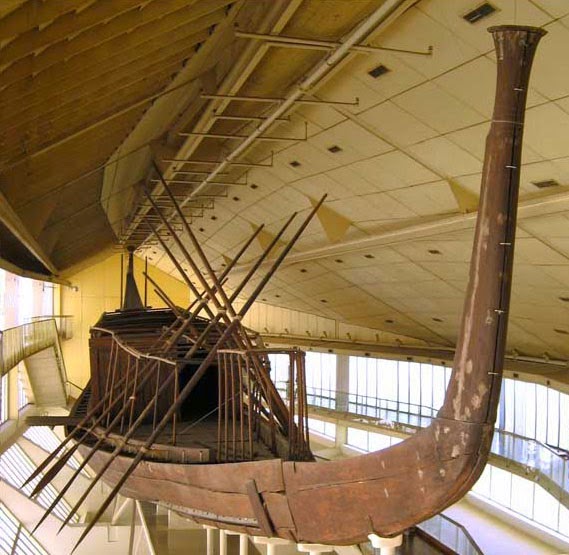 And this is a boat in Peru and Bolivia. 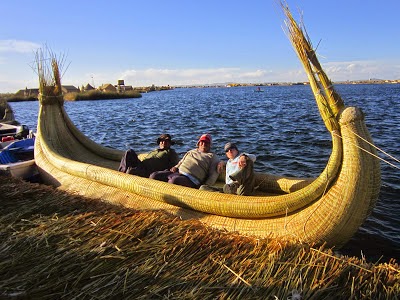 See more about Bolivia and the incredible ruins of Puma Punku!