How the weather is at Puma Punku in Bolivia 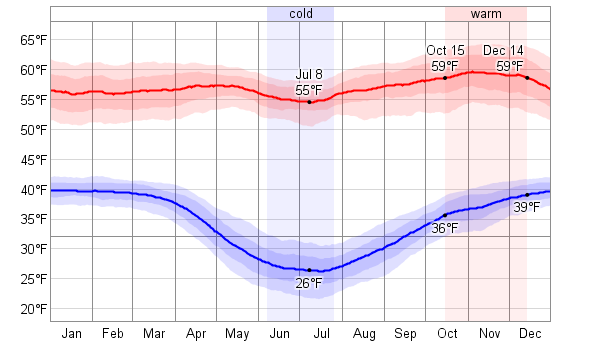 Photo : weatherspark.com
As you can see, the warm season lasts from October to December. This means we have about 15 C degrees or 59 F but it can be worse, to only 7-8 C.
November seems to be a good period to visit Puma Punku.
The coldest month in the area is July. According to data that have been recorded since 1975, precipitation is most to likely at Puma Punku in January and February. 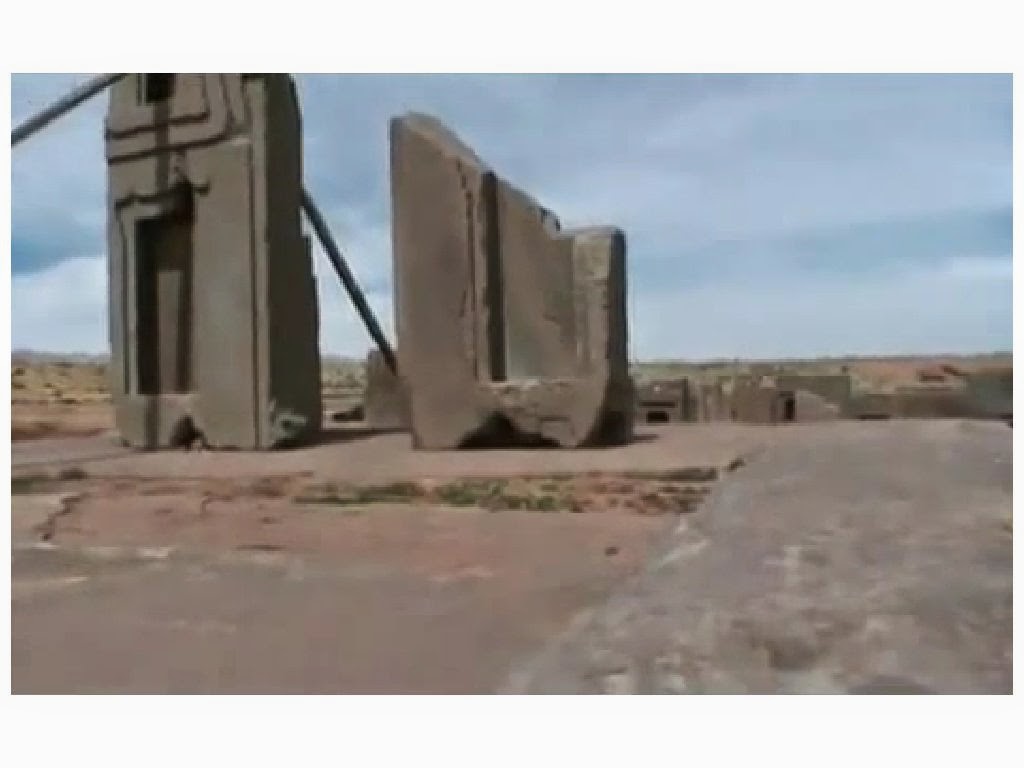 It has not always been this way. Some scholars believe that the inhabitans of the Lake Titikaka area had to face a major disaster thousands of years ago which has changed the weather conditions at Puma Punku. Agriculture had soon become an almost impossible source of living. They say it was all about the flood that hit the Earth in ancient times, according to myths.
Now things haven't changed dramatically. Bring warm clothes when visiting Puma Punku! :)